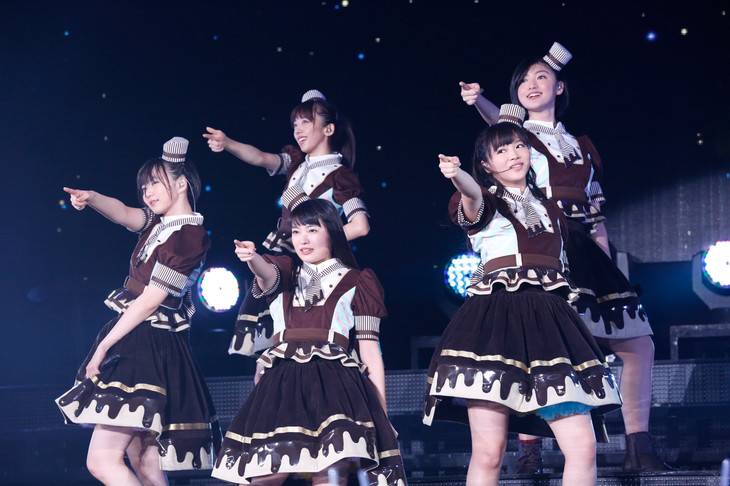 The group just announced that they will be releasing their 5th album "MUSiC" on March 13. More details on both albums will be revealed at a later date.

In addition, Ebichu will hold a live house tour from April to June. For this tour, the girls are scheduled to perform a total of ten shows. They are also planning a 10th anniversary event in early summer.