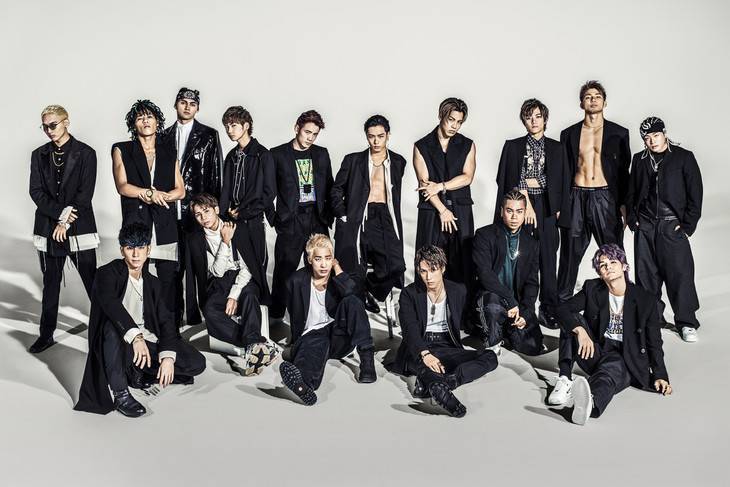 THE RAMPAGE from EXILE TRIBE's new song "DOWN BY LAW" has been picked up as the opening theme for anime 'FAIRY TAIL.'

"DOWN BY LAW" is the coupling track to THE RAMPAGE's new single "THROW YA FIST" to be released on January 30. The song conveys a positive message with the theme "the bonds we have with friends who are moving forward the same future."

This is THE RAMPAGE's first time being in charge of an anime theme song. RIKU (Vo) commented, "This song represents the bond that Natsu has with the other FAIRY TAIL characters, and their strong feelings of not giving up."

You can hear "DOWN BY LAW" in 'FAIRY TAIL' beginning January 13.