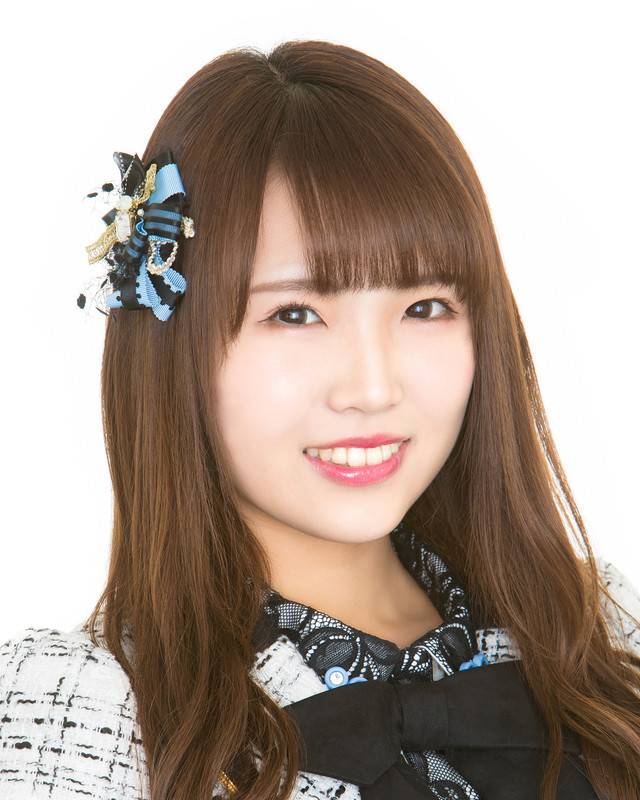 It's been announced that NMB48 Team BII member Uemura Azusa will be leaving the group.

Uemura joined NMB48 in February of 2015 after she won the 'Post-Yamada Nana Auditions.' On the group's official blog, she wrote, "Until now, I wasn't really active as an idol, but as myself. Thank you for accepting me, allowing me to shine, and loving me." She continued, "Because everyone is so important to me, and I love them so much, I thought about it a lot. However, I decided to choose what I want to do and the path I take, and believe in myself."

Uemura's activities in NMB48 have ended as of December 3. She will not be participating in any more handshake events.