V6 to release 'ONE PIECE' theme song as 50th single 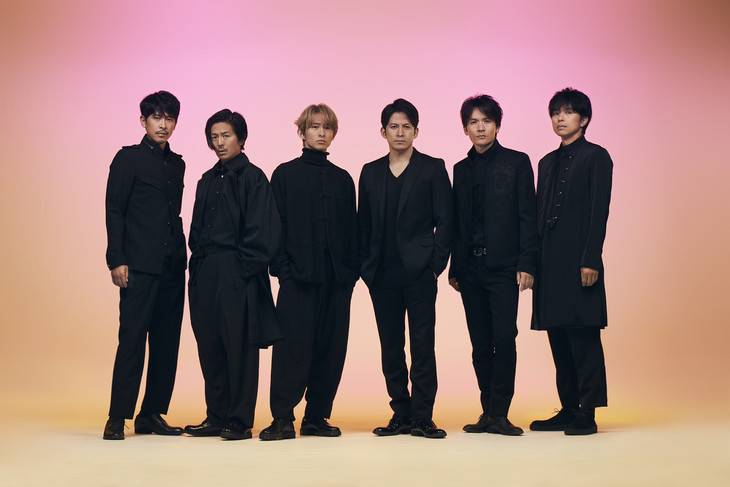 As reported earlier, "Super Powers" is currently being used as the theme song for anime 'ONE PIECE.' The other title track "Right Now" is a love song written and composed by Shimizu Shota.

The single will be released in Limited Editions A & B, and a Regular Edition. Take a look at the jacket covers and track list below! 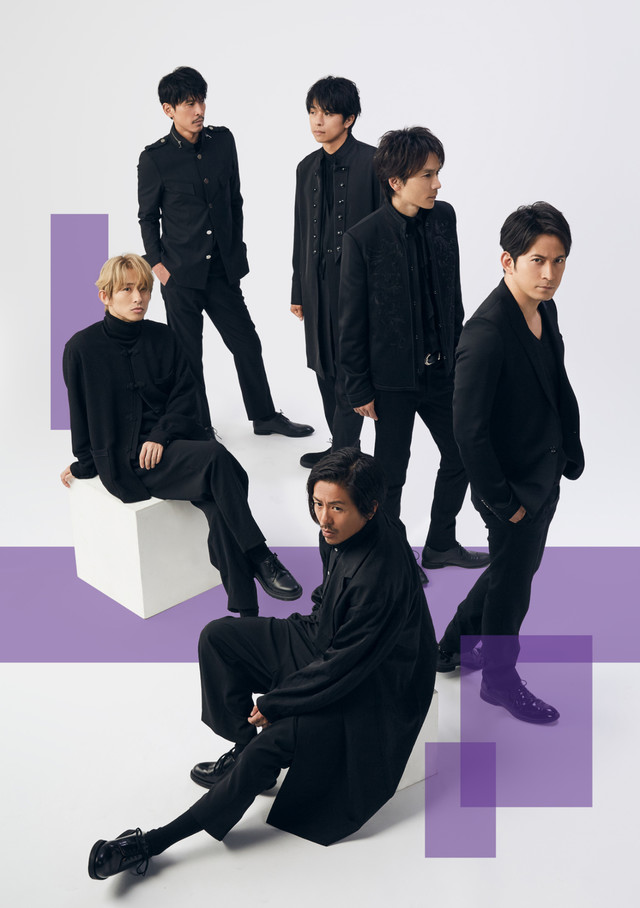 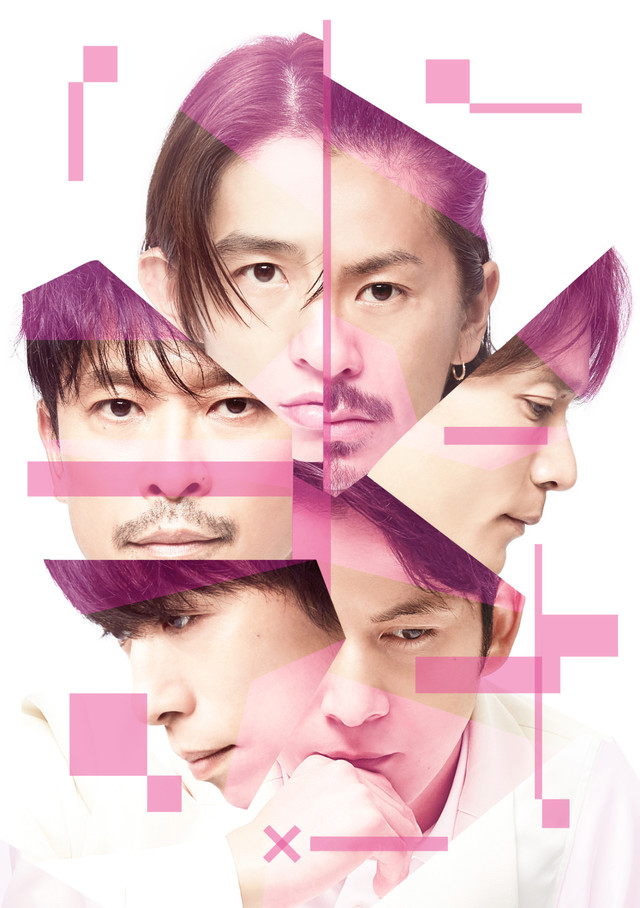 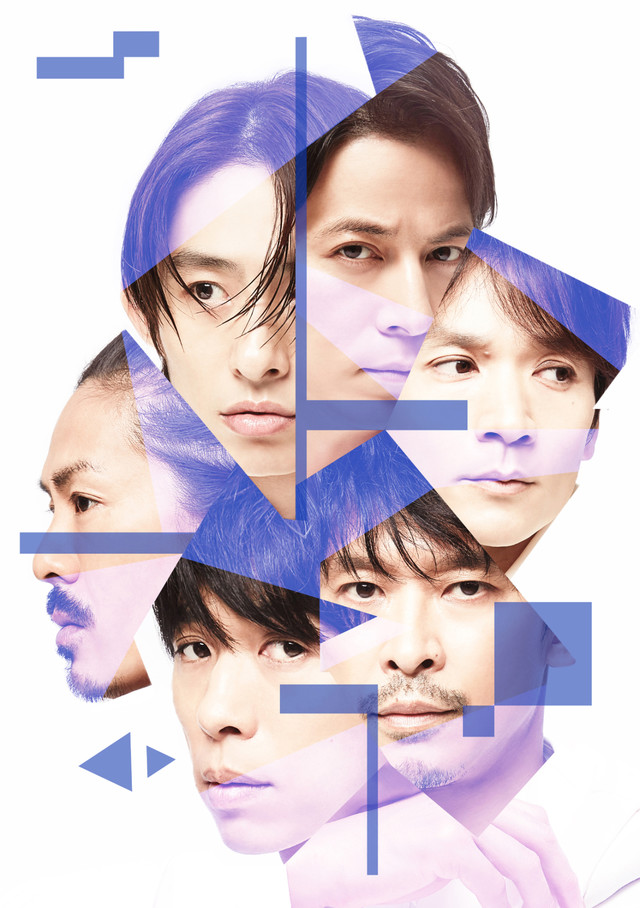 MAN WITH A MISSION Kamikaze Boy's activities suspended after reported to be in an adulterous relationship
3 days ago   0   1,161