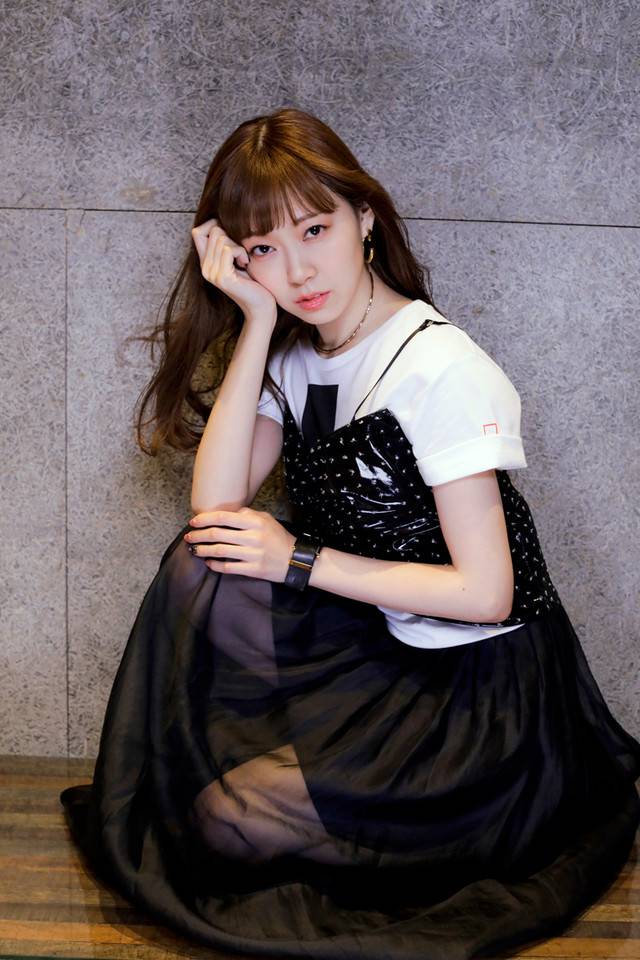 The album will consist of 12 tracks including "WINTER LOVE ~Watashi no Yeah Yeah~" and "Yuugure Sentimental," written and composed by Tsunku?, and "Ringo Uruwashi Minori no Kisetsu," composed by Mizuno Yoshiki (Ikimonogakari). Watanabe commented, "I am very happy to present my first album to everyone. It's all thanks to everyone who always cheer me on. Thank you very much. This year, I learned a lot by studying abroad for language and dance. I hope you will be able to see that I've matured a bit."

The album will be released in three different types: Regular Edition (CD-Only), Limited Edition (CD+DVD), and Fan Club Edition (CD+Blu-ray+Perfume). The DVD and Blu-ray will contain a documentary of Watanabe's one-man live '1st LIVE TOUR 2018~Milky Land dayo ne~' held in September at Zepp Tokyo, along with a music video. You can also enjoy an audio commentary with the Blu-ray.