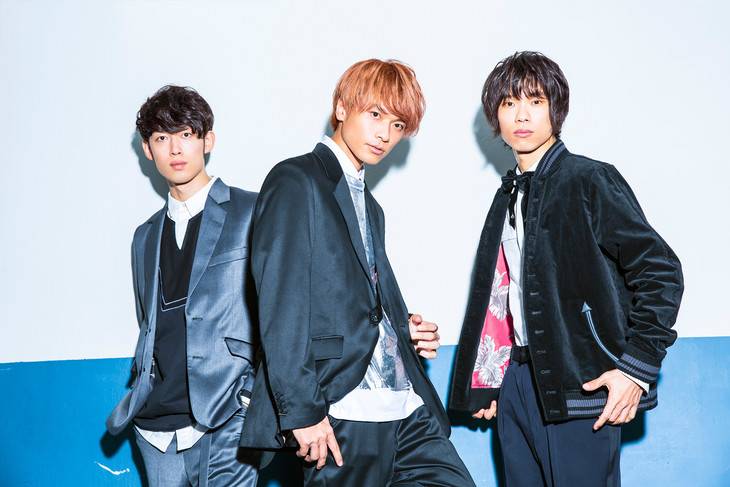 WEAVER will simultaneously release a best-of album and an original album on March 6.

The band made this announcement on December 3 during their one-man live 'WEAVER Billboard Live?The Beginning of Our Thirties?' at Billboard Live TOKYO. Titled "ID 2," this will be their first best-of album since "ID" released back in June of 2014. It will feature a total of 14 tracks including their songs released between 2015 and 2018 as well as unreleased numbers.

Meanwhile, their album "Ryuusei Calling" will be based on a novel written by drummer Kawabe Toru. The novel, also titled 'Ryuusei Calling,' will drop on March 6 as well.