Yamamoto Yusuke to resume his activities 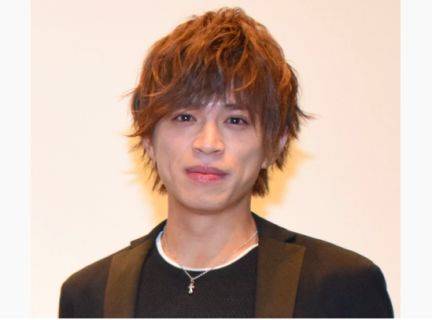 Actor Yamamoto Yusuke has landed the lead role in the stage play 'Tonari no Hall Star' to be shown at Shinjuku's Sun Mall Studio next March.

This was announced on Yamamoto's independent agency's website. It will be his first acting gig since his contract with Ever Green Entertainment was terminated in March of 2017.

'Tonari no Hall Star' is a reenactment of the play that theater troupe Inuccoro performed this May. The script will be written by Inuccoro's Hani Syu, and the casting will be done by Yanagawa Yukiko.

On his Instagram, Yamamoto commented, "I am happy that I can act again. Above all, I will do my best for my fans who are waiting for me to act. Please come to the theater. I will be waiting!"