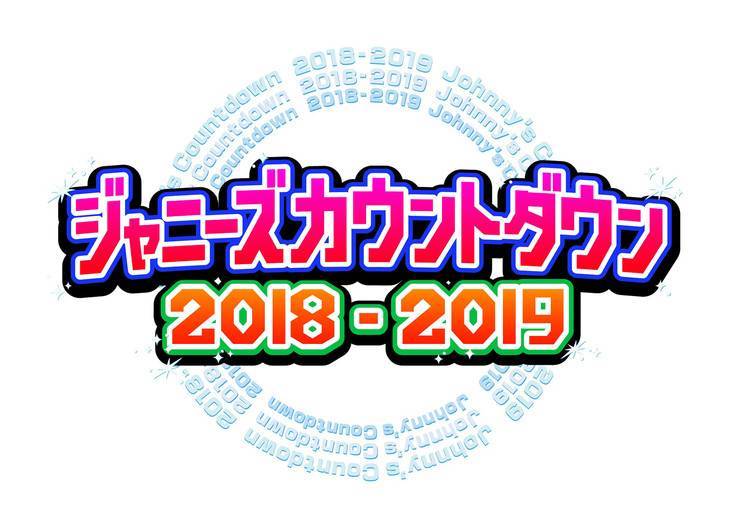 It's been revealed that Yamashita Tomohisa, Ikuta Toma, Kazama Shunsuke, and Hasegawa Jun will be the backup dancers for Tackey & Tsubasa's performance on 'Johnny's Countdown 2018-2019' to be held on December 31 at Tokyo Dome.

The four were part of an unit called 'FOUR TOPS' during their Johnny's Jr. days from 2002 to 2003. They will be reuniting for the first time in 16 years. This will also be Ikuta's first time in nine years as well as Kazama and Hasegawa's first time in 11 years appearing on 'Johnny's Countdown.'