Yoshida You denies rumors that she's studying abroad next year 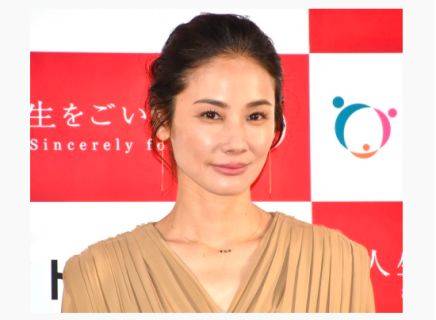 On December 18, actress Yoshida You updated her Instagram account denying reports that she will be putting her acting career on hold while studying abroad in England.

Yoshida You wrote in hashtags, "Yoshida You is studying abroad?" "Lies are reported as truths," "How scary," "Who are those people in the film industry?" "I will do my best in Japan next year."

On the same day, some tabloid magazines reported that Yoshida's schedule was blank as will be putting her acting career on hold to study abroad in England next year.