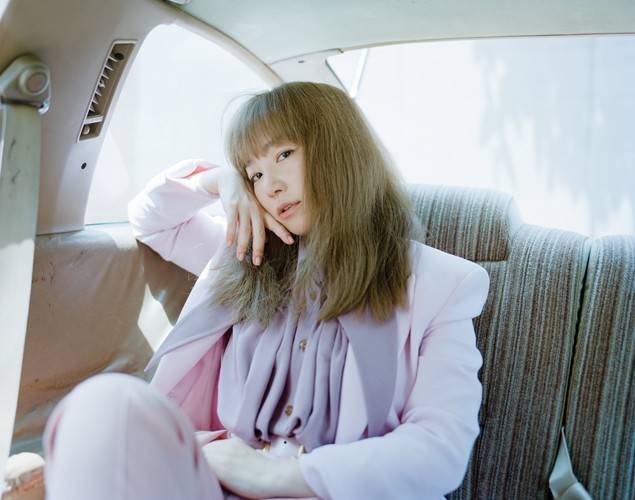 YUKI's new album "forme" will be released on February 6.

This is the singer's ninth original album, and her last album "Mabataki" was released about two years ago in March of 2017. Currently, only the album's title and release date is known, but other details are coming soon.

In addition, YUKI will hold a hall tour titled 'YUKI concert tour trance/forme 2019.' Although she held an arena tour to commemorate her 15th anniversary last year, this will be her first hall tour in about four years. You can check out the tour dates below.