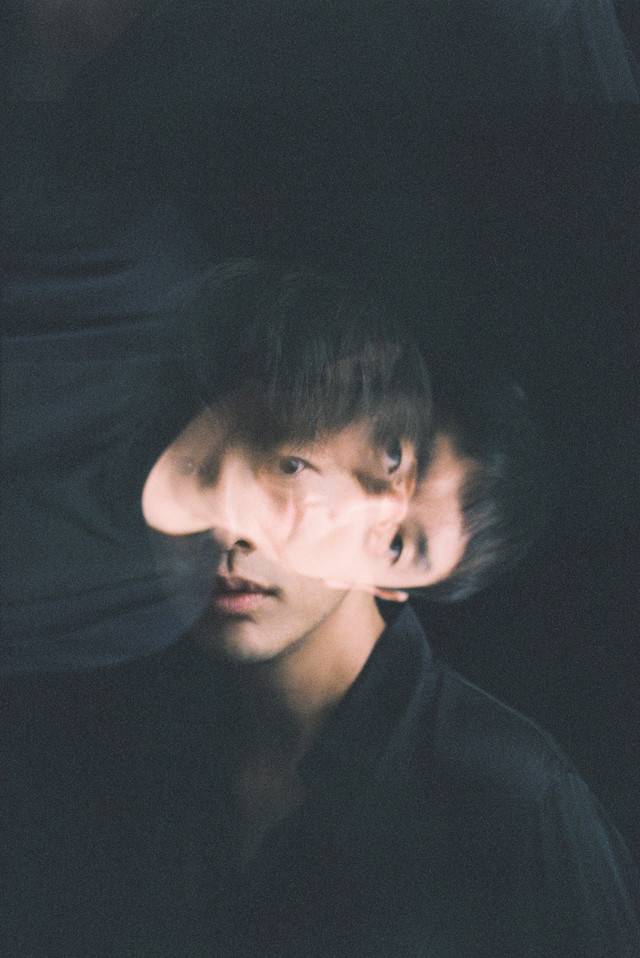 The two made the announcement on December 19 when they made a live appearance on AbemaTV. Kitagawa Yujin announced, "We talked it over with the staff, and we, Yuzu, have made a big decision. Next spring, we will hold the first dome tour in Japanese history where we sing to our own accompaniment."

Prior to this announcement, Yuzu had said that they would be making an important announcement regarding their activities. Iwasawa Koji commented, "We apologize for causing trouble!"

For the upcoming tour, Yuzu is scheduled to perform eight shows in four different locations. Check out the tour dates below!

MAN WITH A MISSION Kamikaze Boy's activities suspended after reported to be in an adulterous relationship
6 days ago   0   1,439