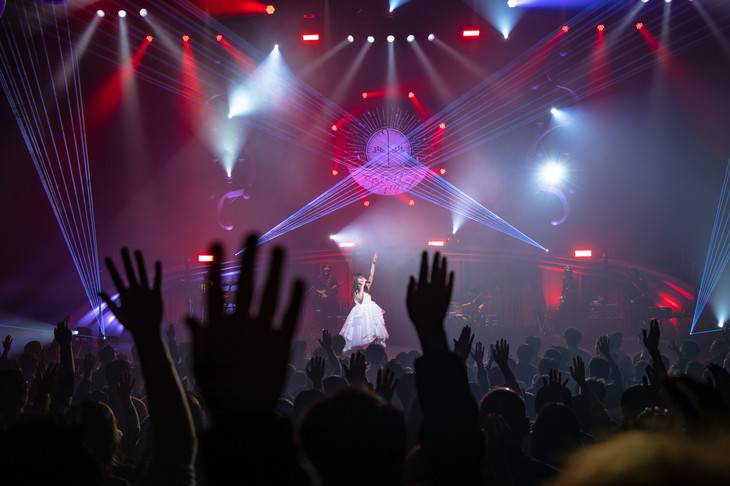 Aimer has announced that she will simultaneously release two albums, "Sun Dance" and "Penny Rain," on April 10.

Aimer made the announcement on January 26 during the finale of her nationwide tour 'Aimer Hall Tour 18/19: soleil et pluie' at Festival Hall in Osaka. It's been two and a half years since she released her last album "daydream" in September of 2016.

"Sun Dance" has the theme "sun," whereas "Penny Rain" has the theme "rain." "Sun Dance" will include dance tunes like "ONE" and heartwarming tunes like "Hanabiratachi no March" and "Koiwazurai." Meanwhile, "Penny Rain" will contain ballads, such as "I beg you," "Hana no Uta," and "Ref:rain." The Limited Edition will come with a DVD or Blu-ray containing ten music videos, and the Complete Production Edition will come with a Blu-ray containing footage from this tour.

Check out the jacket  covers and track lists below! 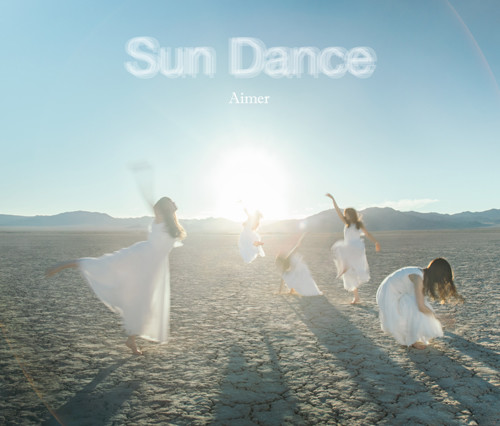 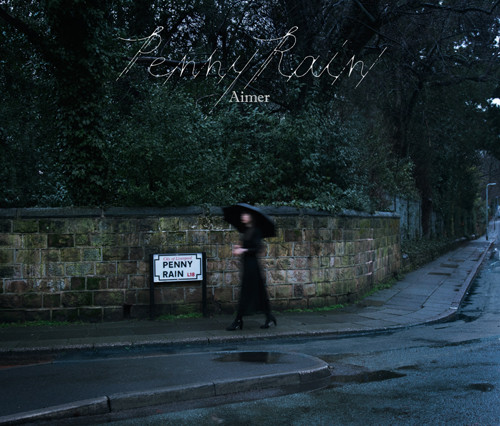