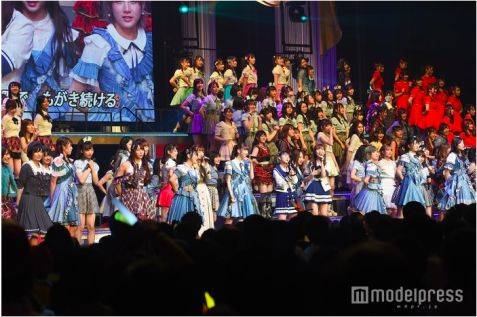 AKB48 have announced that they will be releasing their 55th single (currently untitled) on March 13.

It says on their official blog, "At this time, we would like to announce the release of AKB48's 55th single. More information will be revealed when they have been set."

During last year's annual event 'AKB48 Group Request Hour Set List Best 100,' the group announced the release of their new single as well as the senbatsu members who would be singing the title track. However, there was no such announcement at this year's event, which wrapped up on January 19 at TOKYO DOME CITY HALL.