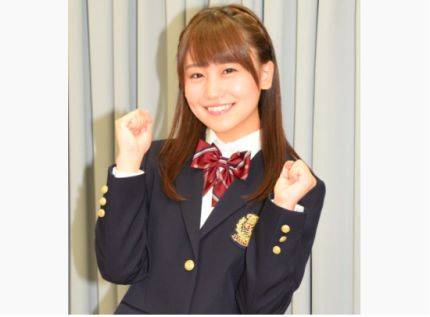 After the concert, she tweeted, "All I want to say is thank you, and I love you! The reason why I smile is because of everyone's smiles! Everyone, thank you very much for making me smile!"

She continued, "I'm glad my last team was this team. I never thought they would cry or say they would miss me... I am really happy."

On the time of her graduation, she said, "I will let you know more about the date later. It won't be right way. There's still time."

Kojima joined AKB48 as a 14th generation member in 2012. Last year, she ranked 19th in the General Elections.

MAN WITH A MISSION Kamikaze Boy's activities suspended after reported to be in an adulterous relationship
4 days ago   0   1,304