BREAKING
Arashi to go on hiatus after 2020 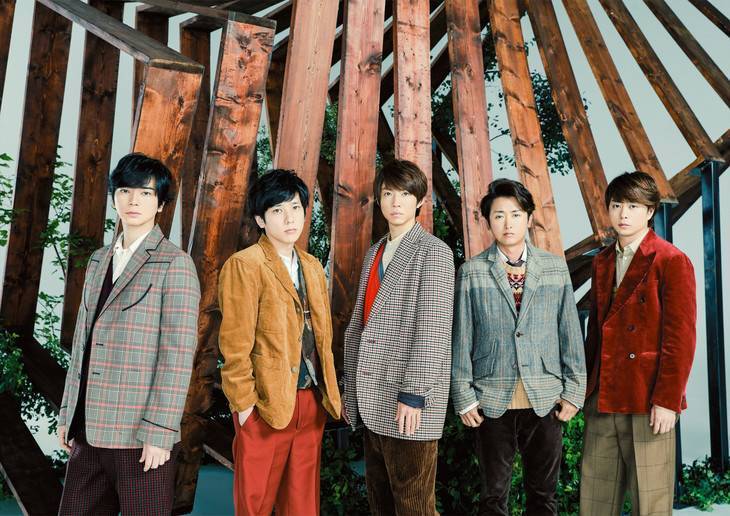 On January 27, Arashi announced through Johnny's fan club site that they would be going on hiatus after December 31, 2020.

In a video announcement, leader Ohno Satoshi reported, "After many discussions, we, Arashi, will be going on hiatus after December 31, 2020." The group will be celebrating their 20th anniversary in 2020, and so, they felt it was the right time to "walk different paths."

Arashi is comprised of Ohno Satoshi, Sakurai Sho, Aiba Masaki, Ninomiya Kazunari, and Matsumoto Jun. They made their debut with "A?RA?SHI" in 1999. Since 2010, the group served as the host for the 'NHK Kohaku Uta Gassen' for five consecutive years. Thereafter, Aiba served as host in 2016, Ninomiya in 2017, and Sakurai in 2018.