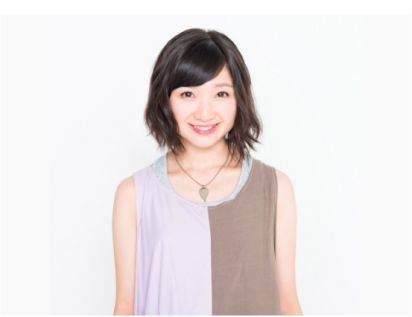 On January 15, former Momoiro Clover Z member Ariyasu Momoka updated her Twitter account announcing that she has launched an independent agency and will be resuming her activities.

It's almost been a year since Ariyasu graduated from Momoclo. In a handwritten message, she declared, "I, Ariyasu Momoka, will be starting my activities to convey my expressions through music and photography."

She reflected on this past year saying, "While spending a fulfilling year, I asked myself again and again what I want to do with my life. As an expressionist, I strongly felt the desire to deliver things that would give hope to a new tomorrow."

She continued, "I want to make decisions at my own will, believe myself, and do things independently at my own agency at my own pace. Of course, I am nervous, but I believe that everyone's support and my small courage will become a big hope for the future."

Ariyasu entered showbiz as a child actor, then participated as a kids dancer in EXILE's tours. She joined Momoiro Clover (currently Momoiro Clover Z) in July of 2009, and while being active in the group, she graduated from the Department of Photography at Nihon University's College of Art in March of 2017. She held her first solo live in July of 2016 at Yokohama Arena, then released her first solo album album "Kokoro no Oto" in October of 2017.