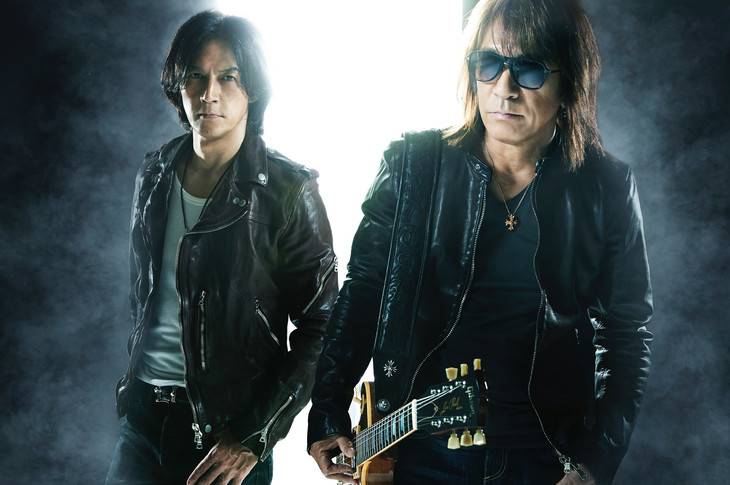 This year's tour will be comprised of 36 shows kicking off on June 8 at Kagoshima Arena, and wrapping up on September 10 at Marine Messe Fukuoka. With this tour, they will renew their support members. The new members include Brian Tichy (Dr), Yukihide "YT" Takiyama (G), Mohini Dey (B), and Sam Pomanti (Key).