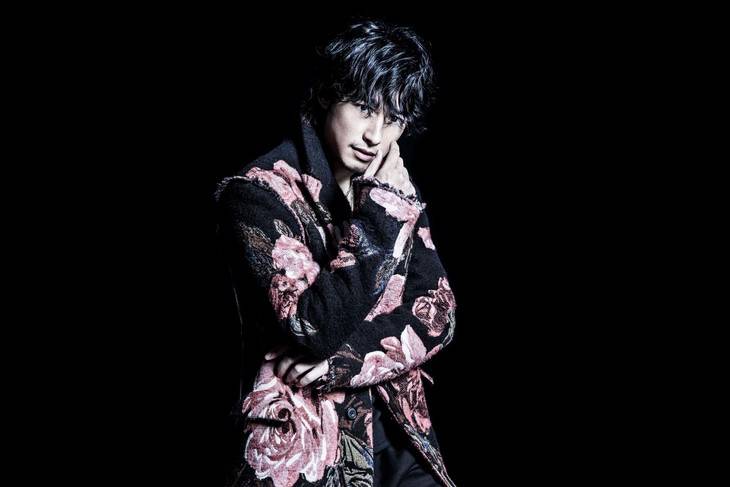 The PV for DEAN FUJIOKA's song "History Maker" has been uploaded onto YouTube.

"History Maker" was released digitally in October of 2016 and served as the opening theme for TV anime 'Yuri on ICE' back then. It will be included in DEAN's new album "History In The Making" to drop on January 30. In the PV, which was shot on a subway, DEAN follows a young girl wearing a red coat and is led into a fantasy world. It was directed by Ninomiya Ken, and the dance was choreographed by Bambi Naka.