Check out the documentary movie for flumpool's comeback live 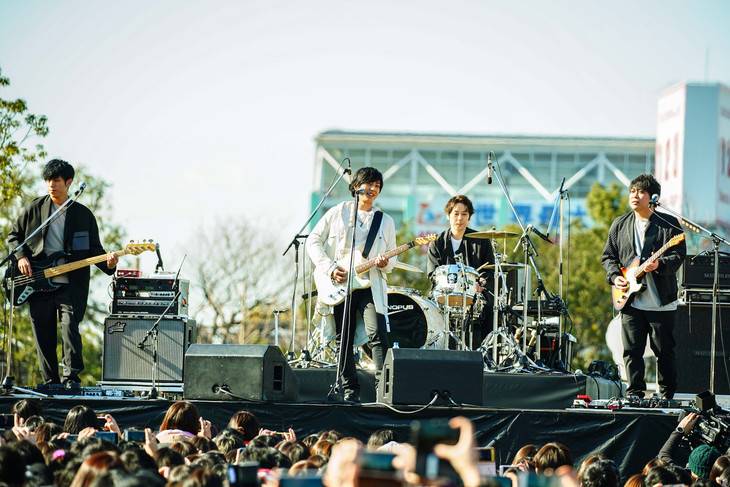 A documentary movie featuring flumpool's comeback live, which was held on January 13 at Tennoji Park in Osaka, has been revealed.

The band had been on hiatus since December of 2017 due to vocalist Yamamura Ryuta's throat condition. They stood in front of fans and performed for the first time in over a year on January 13. The footage shows clips from the live as well as the rehearsal.