Comedian Takahashi Shigeo & Perfume's A~chan reported to have broken up 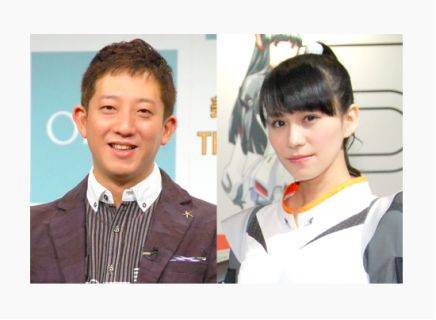 It's been reported that comedian Takahashi Shigeo (42) of Savanna and Perfume's A~chan (29) have broken up.

'Josei Seven' reported that the two were in a relationship back in May of 2016. When Takahashi appeared on TBS' 'Sunday Japan,' he denied the reports stating, "We have worked together a few times and are just friends."

Later in July that same year, 'FRIDAY' reported their relationship to which their agencies responded, "We leave it up to them."

Similarly, on reports of their separation, both agencies answered, "We leave private matters up to them."