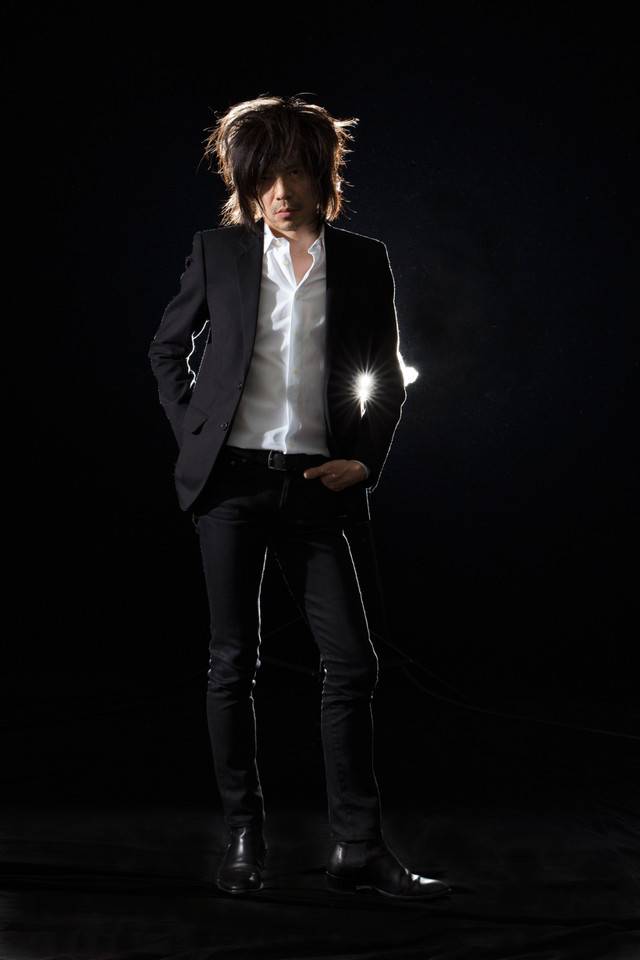 Miyamoto Hiroji's (Elephant Kashimashi) song "Fuyu no Hana" has been picked up as the theme song for Fuji TV's drama 'Gosaigyo' to premiere on January 22.

'Gosaigyo' tells the story of Takeuchi Sayoko, a woman who targets elderly men and marries them to receive their inheritances. Kimura Yoshino plays the protagonist, and is supported by Takahashi Katsunori, Kimura Tae, Hamada Mari, and Izumiya Shigeru.

"Fuyu no Hana" was written after correspondence between Miyamoto and the drama's staff. It was produced by Kobayashi Takeshi, who served as producer of Elephant Kashimashi's album "Life" released back in 2002. It will be released as a digital single in February.

"Fuyu no Hana" will be the official kick-off to Miyamoto's solo activities. To coincide with this, he has launched his official website.

MAN WITH A MISSION Kamikaze Boy's activities suspended after reported to be in an adulterous relationship
5 days ago   0   1,354