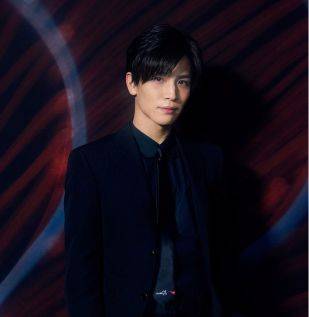 Iwata commented, "I am extremely honored and grateful to have been welcomed as the ambassador for LOUIS VUITTON after just a few years of being active in the industry."

On the brand, he said, "LOUIS VUITTON has continued to be admired by people of all ages throughout time. At the same time, it's not afraid of change and challenges when it comes to creative things. As one person in the occupation of 'expression,' I can't take my eyes off of it."