Fear, and Loathing in Las Vegas bassist Kei passes away from heart failure 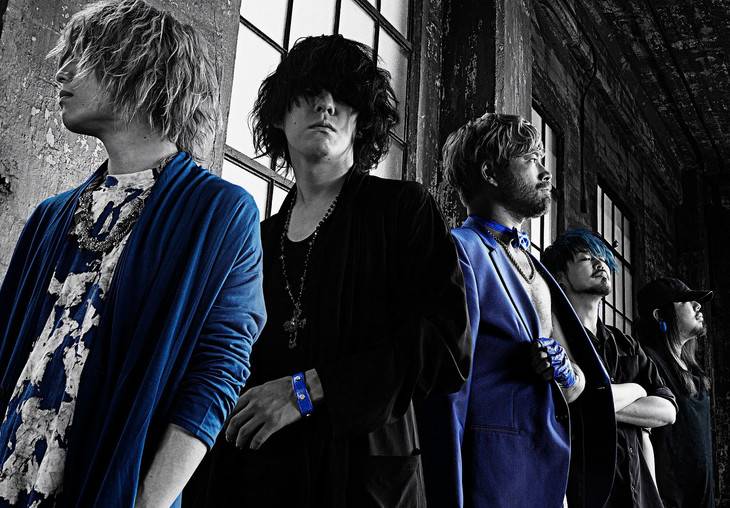 It's been reported that Fear, and Loathing in Las Vegas bassist Kei passed away on January 12 at his home due to acute heart failure.

The band's official website announced that Kei's funeral was already held on January 15 at the will of his family. Due to his death, the release of their new album, their tour, and their event 'MEGA VEGAS' will be cancelled for the time being. While the band plans to continue their activities, they commented, "It would make us happy if you would watch over us warmly until the day we see everybody again."

Fear, and Loathing in Las Vegas formed in 2008. After celebrating their tenth anniversary last year, they announced that they would be releasing a new album (currently untitled) on March 27.

Our condolences go out to Kei's family and friends at this difficult time.