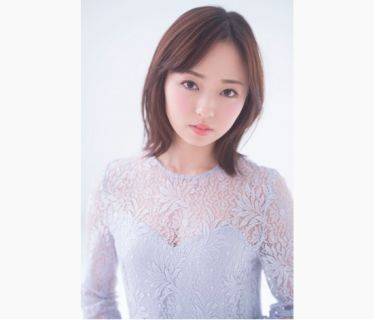 Imaizumi Yui, who graduated from Keyakizaka46 in November, has signed with Avex and has officially started her activities as an actress. From March, she will play the heroine in the stage play 'Atami Satsujin Jiken: LAST GENERATION 46' to be shown in Tokyo and Osaka.

Watching Kawaei Rina succeed after her graduation from AKB48, Imaizumi decided to join Avex to challenge herself in a wide range of things. Although she has starred in dramas as a member of Keyakizaka46, she now plans to shift her focus on acting.

Imaizumi commented, "I feel very honored to star in a stage play as my first work after graduating. I am still very inexperienced, not only in acting, but in many areas, so I hope to see many worlds and scenery that I have no experience in. I hope to get a fresh start and work hard in acting, so it would make me happy if you would support me."

Imaizumi has also launched an official website, Twitter, and Instagram accounts. A free mail magazine will be distributed starting January 11, in which will include information regarding tickets to the stage play.