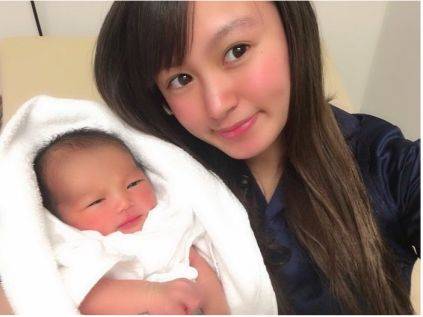 It's been reported that former NMB48 member Terui Honoka gave birth to her first child on January 17th.