Fujimaki Ryota to embark on live tour in April 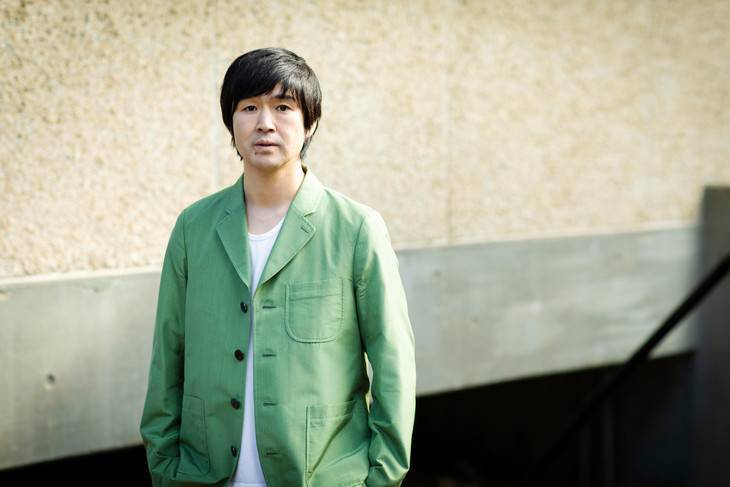 As previously reported, Fujimaki will release a self-cover album (currently untitled) this spring. The upcoming tour will be held to coincide with the release of this album. It will kick off on April 6 at Zepp Nagoya for a total of 15 shows.

In addition, Fujimaki will hold his outdoors festival 'Mt. FUJIMAKI' on September 29 at Yamanaka-ko Koryu Plaza Kirara in Yamanashi. More details on this will be revealed at a later date.

MAN WITH A MISSION Kamikaze Boy's activities suspended after reported to be in an adulterous relationship
7 days ago   0   1,471