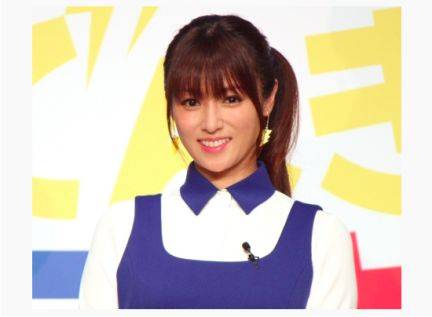 Some sports papers recently reported that actress Fukada Kyoko (36) is in a relationship with the president of a real estate company. In an ORICON NEWS interview, her agency denied the reports stating, "They have gone out for meals together, but there is nothing more."

According to reports, Fukada and Syla Holdings president Sugimoto Hiroyuki (41) have been dating for about two months and went to visit each other's families during the New Year holidays.

In an interview with Fuji TV's 'Chokugeki LIVE Goody!' Sugimoto neither confirmed nor denied reports saying, "I can't say anything about my private life."