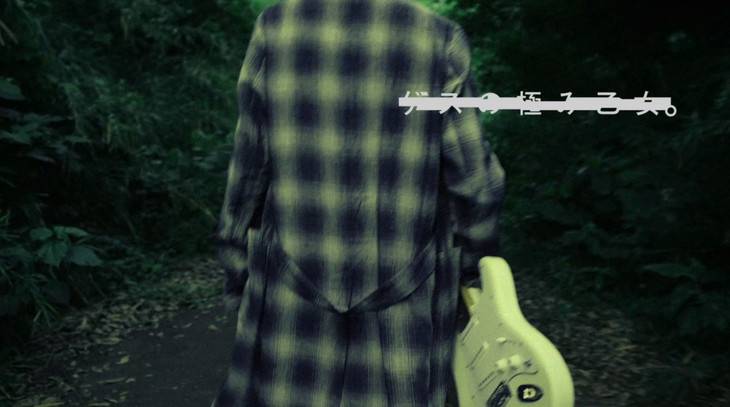 Gesu no Kiwami Otome. will hold a one-man live called 'Daitenkai' on May 12 at Toyosu PIT. In addition, they will release a digital single for three consecutive months starting in May.

The upcoming live will be held to commemorate the seventh anniversary since the band formed. Their official fan club is currently accepting ticket pre-reservations until February 3 at 11:00 pm. Details regarding their new song release will be revealed at a later date.

Gesu no Kiwami Otome. have also revealed the PV for their song "Dakedo Boku wa," which was the coupling track to their single "Ryoukiteki na Kiss wo Watashi ni Shite" released back in August of 2014. Directed by Tamukai Jun, the PV features Kawatani Enon (Vo, G) walking in the mountains with his guitar.