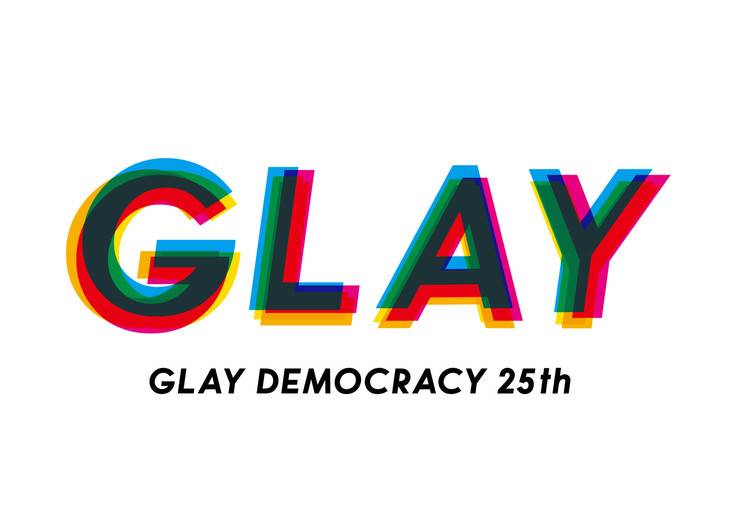 It's been 25 years since GLAY made their major debut with the single "RAIN" on May 25, 1994. To commemorate this occasion, the band will carry out their activities this year with the theme "GLAY DEMOCRACY."

The members commented, "GLAY is a democracy. That's why we will make our 25th year alongside our fans. A 25th year that ties us with everyone's feelings. We strongly feel that it will largely affect our future." They are promising seven things, which include a nationwide hall tour, a concert at Met Life Dome in Saitama, the release of their 57th single (currently untitled) and their 15th album (currently untitled).

In related news, GLAY will hold a concert in South Korea on June 29 and 30.