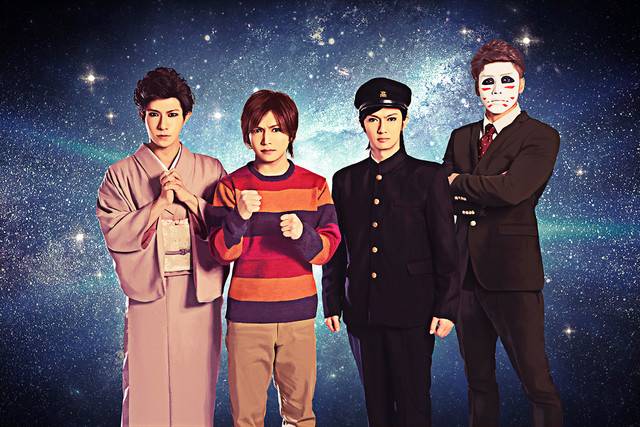 Golden Bomber have revealed the PV for their new song "Gagagagagagaga."

"Gagagagagagaga" is the theme song for NHK's drama 'Tokusatsu Gagaga' which just started on January 18, and will be released as the band's new single on February 20. In the PV, the members become superheroes and challenge themselves to action scenes.