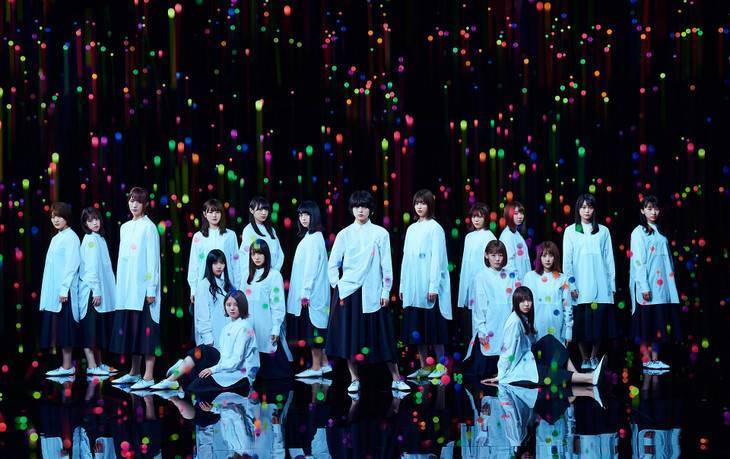 The senbatsu members will consist of 17 first generation members excluding Harada Aoi, who is currently on hiatus. Hirate Yurina will serve as center for the eighth consecutive time.

MAN WITH A MISSION Kamikaze Boy's activities suspended after reported to be in an adulterous relationship
4 days ago   0   1,308