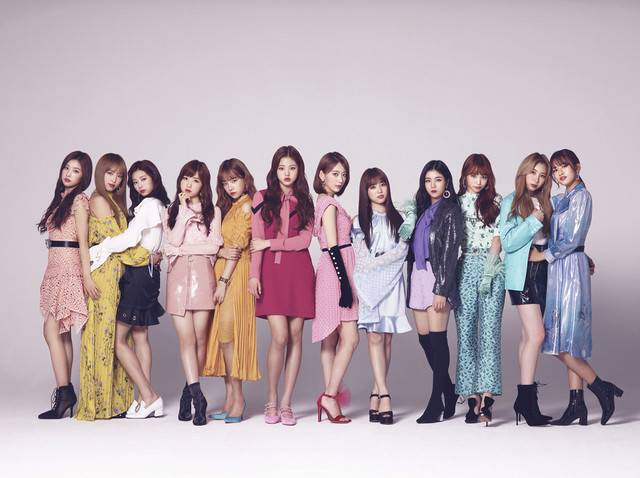 IZ*ONE have revealed the PV for their Japanese debut single "Suki to Iwasetai."

The PV was directed by Ikeda Kazuma, who has worked on Nogizaka46's PV for "Synchronicity" and Keyakizaka46's "Silent Majority." This was IZ*ONE's first time shooting a video in Japan, and it took place in Chiba in mid-December.

MAN WITH A MISSION Kamikaze Boy's activities suspended after reported to be in an adulterous relationship
3 days ago   0   1,159