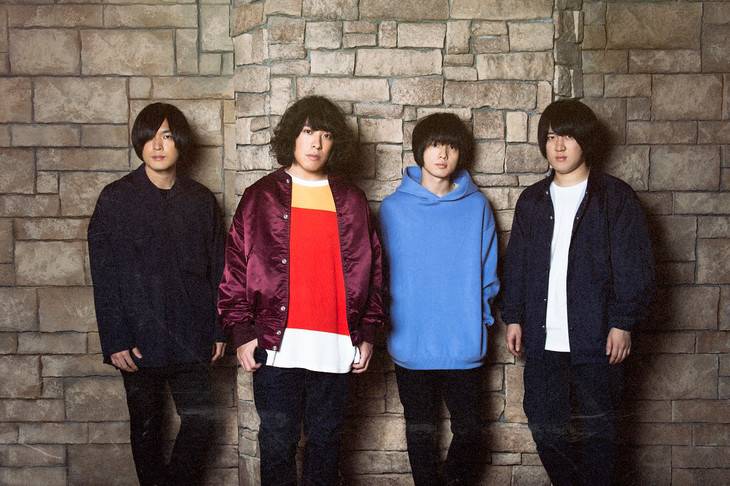 KANA-BOON will release their new single "Haguruma" on March 6.

To commemorate five years since their major debut, the band has been releasing new works and holding live events. "Haguruma" will be released as the "fifth and final season" of their anniversary year.

The title track was written as the new opening theme for TV anime 'Karakuri Circus.' Besides this, the single will include "Orange," a number that is said to be idyllic and jaunty. The Limited Edition will come with a DVD containing the PV for "Haguruma" and the non-credit opening footage. 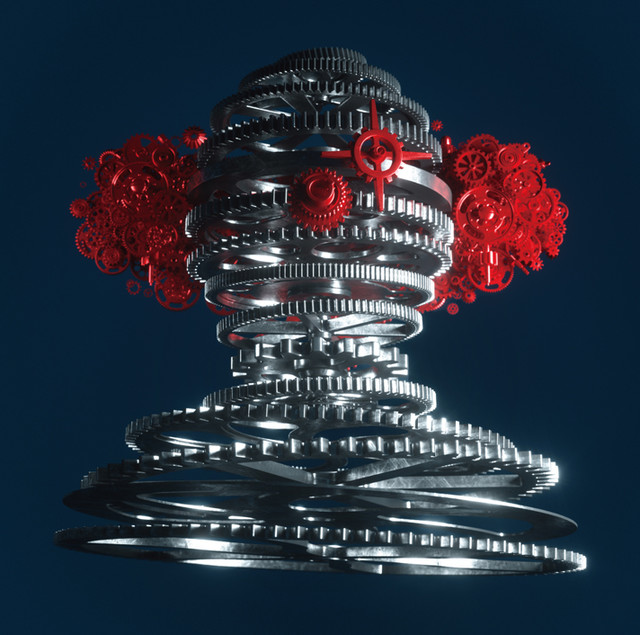 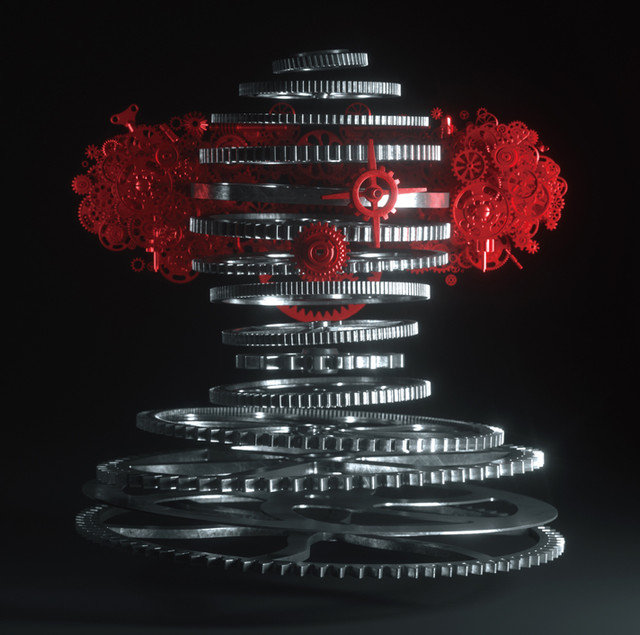