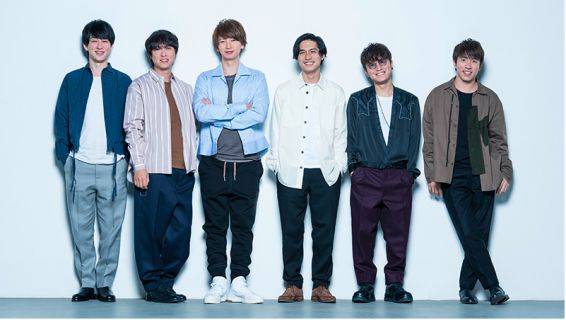 Kanjani8's new single "crystal" will be released on March 6.

"crystal" is described as a digital rock number, and it will be used in member Nishikido Ryo's starring drama 'Trace ~Kasouken no Otoko~' to premiere on January 7. The single will be released in three different versions: Limited Edition, Regular Edition, and Complete Production Edition. The Limited Edition DVD will contain the PV for the title track as well as solo angles of each member. The Complete Production Edition, which will only be sold until March 31, will come with a DVD including the group's first overseas concert in Taiwan.