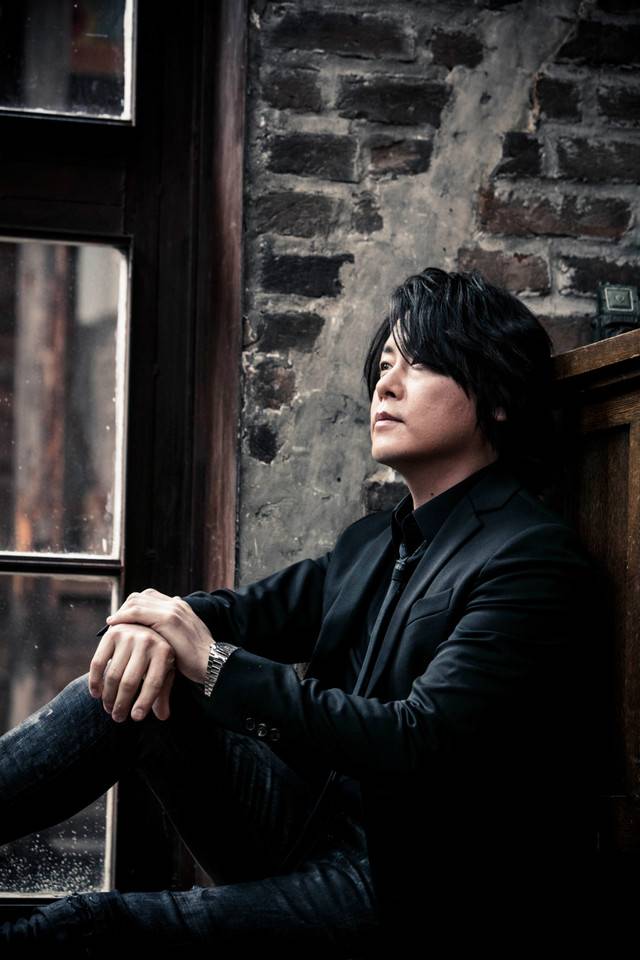 Kawamura Ryuichi has revealed that he received surgery on January 11 to remove cancer in his lungs.

On his blog, he wrote, "I received surgery on January 11 to remove cancer in my lungs which they found a little while ago. After surgery, I have been recovering well. This surgery was a partial excision... so there won't be a change in my lung capacity!! It's something that bothers me most as a vocalist... It was a small cancer, so I won't have to receive radiation treatment or take anticancer drugs."

Kawamura plans to make a comeback after a few weeks of rest. More details will be announced via his official website at a later date.