Keyakizaka46 to release their 8th single 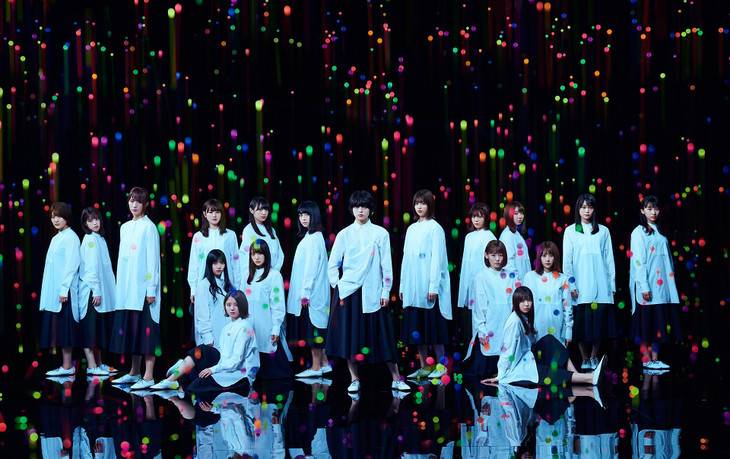 Keyakizaka46's new single (currently untitled) will be released on February 27.