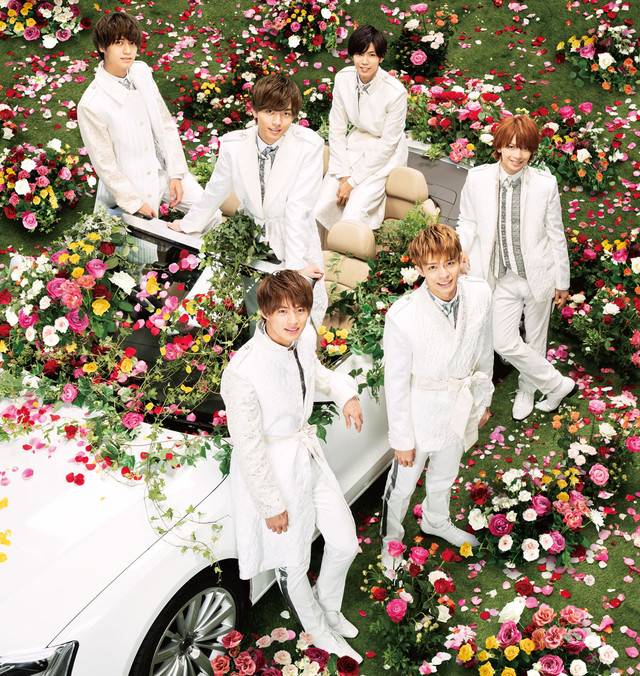 King & Prince will release their third single "Kimi wo Matteru" on March 20.