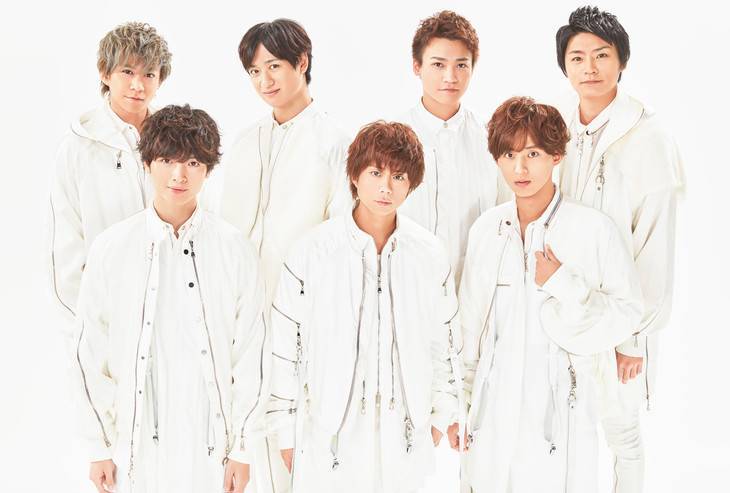 Kis-My-Ft2 have revealed the short PV for their new song "Kimi wo Daisuki da."

"Kimi wo Daisuki da" is the title track to the group's new single to be released on February 6. Written by Fujii Fumiya and arranged by Kameda Seiji, it will be used as the theme song for member Kitayama Hiromitsu's starring film 'Tora-san ~Boku ga Neko ni Natta Wake~' to open in theaters on February 15.

The complete PV is 11-minutes long that tells a story of seven boys who meet again as adults. There are also scenes where the members play as a band in their school uniforms. Tamamori Yuta commented, "It's our first music video with a storyline in a while. I think we were able to depict a painful, yet beautiful friendship between men. It's a really good song, so please enjoy the song and video together as a complete product." The full PV will be included in the single's Limited Edition DVD.