Kiyoharu to release a cover album from Pony Canyon 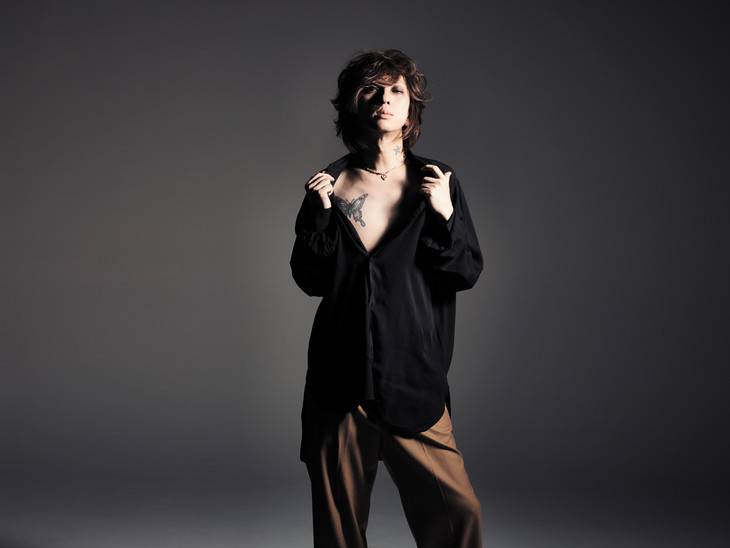 Kiyoharu has transferred to Pony Canyon, and will be releasing a cover album (currently untitled) this summer.

It's been 25 years since Kiyoharu made his major debut as the vocalist of Kuroyume. His first cover album will include a self cover of sads' fourth single "Boukyaku no Sora" (released in 2002). More details will be revealed via his 25th anniversary website, which will open on February 9.

From February to March, Kiyoharu will hold a tour called 'REPLAY.' General ticket sales will begin on January 27. In addition, he will hold a fan club tour from March to April.