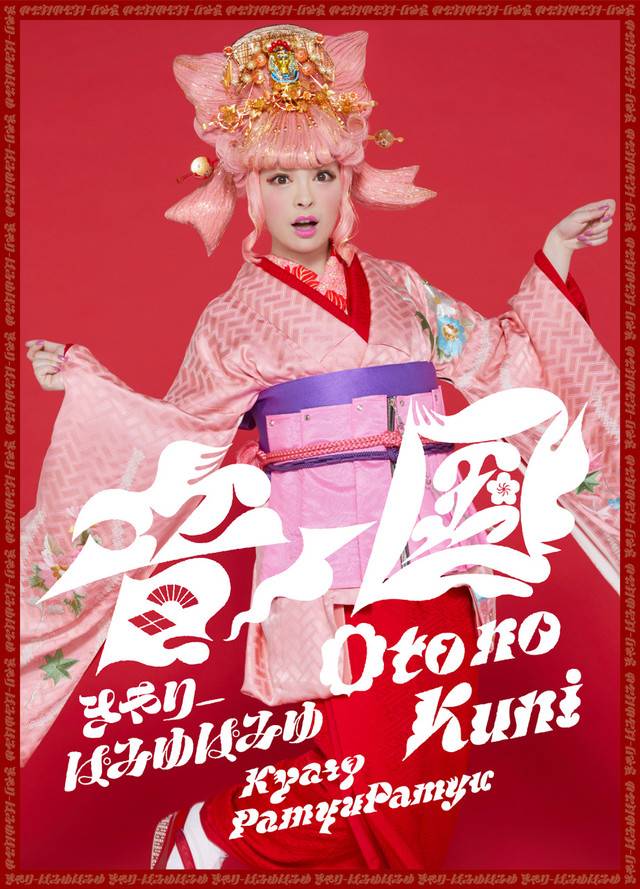 Kyary Pamyu Pamyu has revealed the PV for her song "Oto no Kuni."

This song was included in Kyary's fourth album "Japamyu" which was released back in September. On the PV directed by Fantasista Utamaro, Kyary commented, "I appear in many different forms. It's a video that's like a mandala, and also psychedelic. We put a lot of work into it."