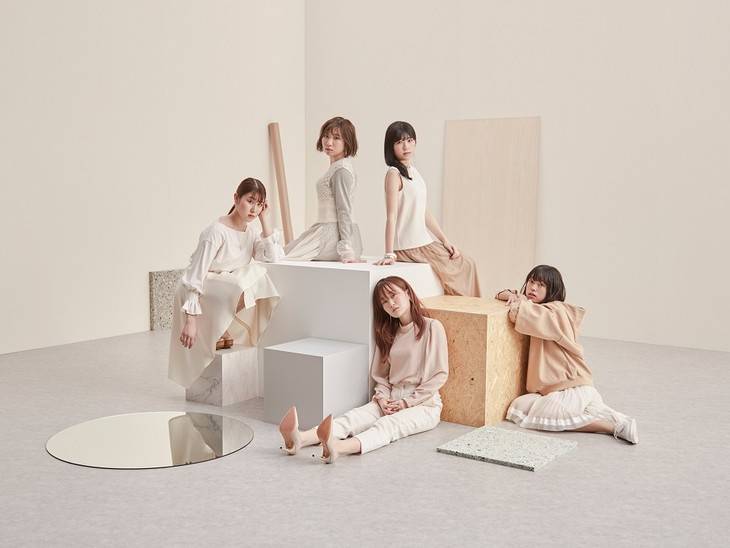 Little Glee Monster's new song "I BELIEVE" has been picked up as the theme song for 'ASIAN ELEVEN.'

'ASIAN ELEVEN' is a soccer exchange program supported by the Japan Foundation Asia Center, Football Association of Japan, and Japan Professional Football League. "I BELIEVE" is included in Little Glee Monster's fourth album "FLAVA," which was released on January 16, and was written to give 'ASIAN ELEVEN' activities a boost.