Michishige Sayumi to be featured in Oomori Seiko's next single 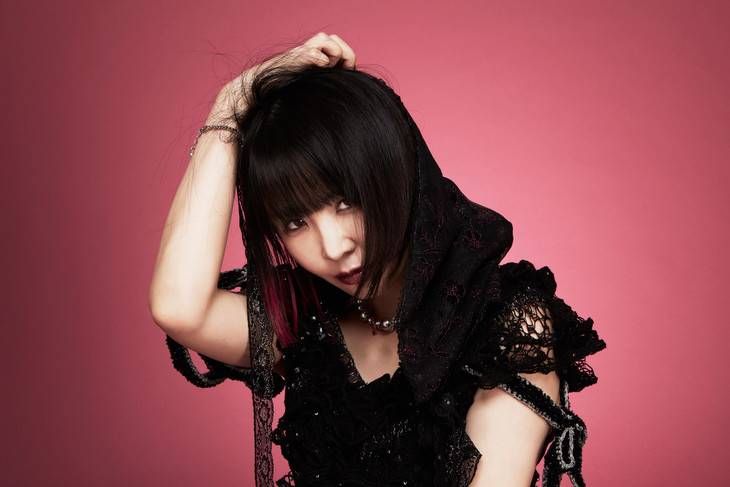 Oomori made the new single announcement on January 20 during a program on LINE LIVE. This will be part one of her major debut fifth anniversary project 'Cho Kashu 5 Shunen Band Made Miracle 5!'

"Zettai Kanojo" is Oomori's song from her indies days, and it was arranged by Mito of clammbon. Oomori was thrilled to work with Michishige, calling her a "beloved person." Similarly, Michishige commented, "It's like a dream. I am happy that we are able to sing together. While enjoying Oomori-san's worldview to the fullest, I will do my best to display cuteness to the max."

MAN WITH A MISSION Kamikaze Boy's activities suspended after reported to be in an adulterous relationship
3 days ago   0   1,160