Miyamoto Hiroji's debut song to be released on February 12 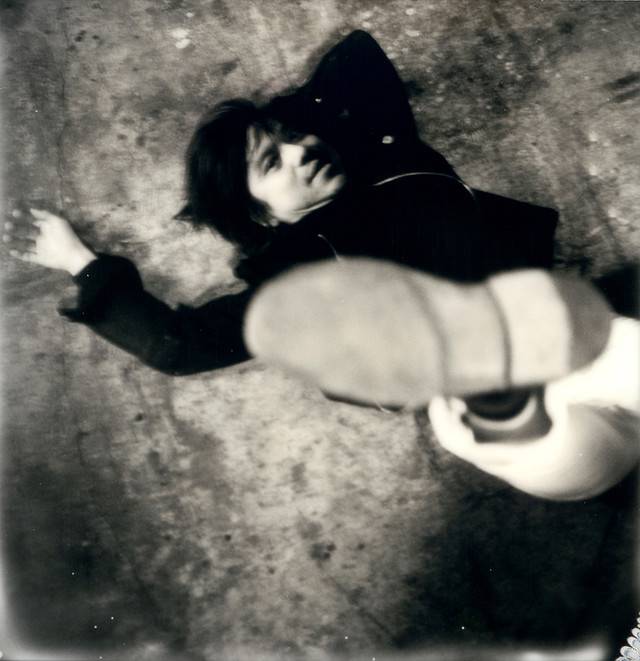 "Fuyu no Hana"  was picked up as the theme song for Fuji TV's drama 'Gosaigyo', which premiered on January 22. Produced by Kobayashi Takeshi, it was written after correspondence between Miyamoto and the drama's staff.