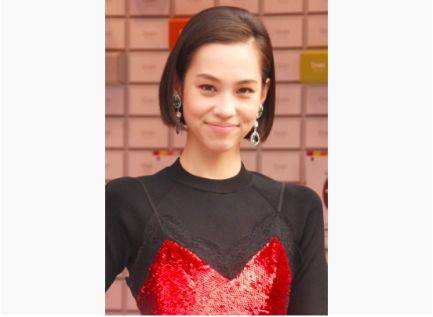 On January 14, model/actress Mizuhara Kiko (28) updated her Twitter account and denied reports stating that she's in a relationship with One Direction's Harry Styles (24).

She wrote, "There are reports saying that I am dating Harry Styles, but I am not. I have never met him." She called out to her fans, "Everyone, this world is full of fake news. Please be careful of the media!"

Reports stated that Harry had been traveling to Tokyo to see Mizuhara over the past few months.