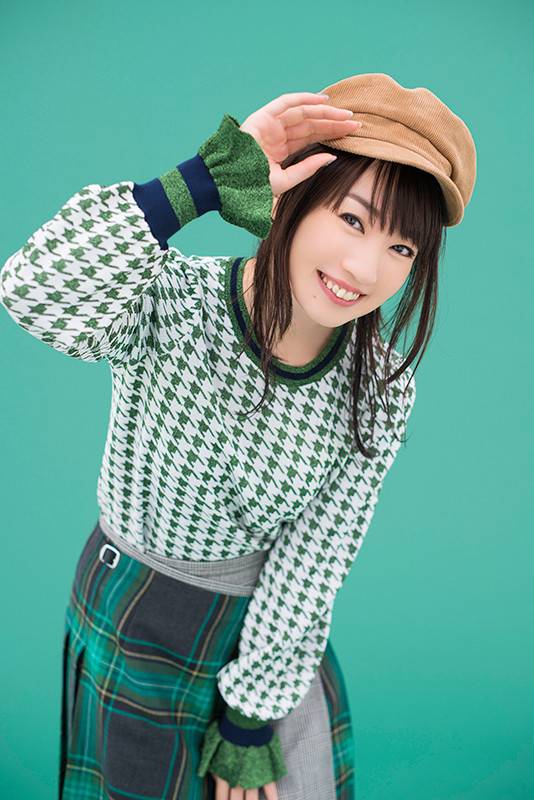 Mizuki Nana has announced that she will be holding a nationwide tour this summer.

Mizuki made the announcement on January 20 during her orchestra live 'NANA MIZUKI LIVE GRACE 2019 -OPUS III-' at Saitama Super Arena. She called out to her fans, "I'm happy that I can start it in the month of 7 ("nana" in Japanese)! Let's run through this summer together!"

The tour is scheduled to kick off on July 6 and 7 at Kobe World Hall (Hyogo) and wrap up on September 15 at ZOZO Marine Stadium (Chiba). The in-between dates will be revealed at a later date.