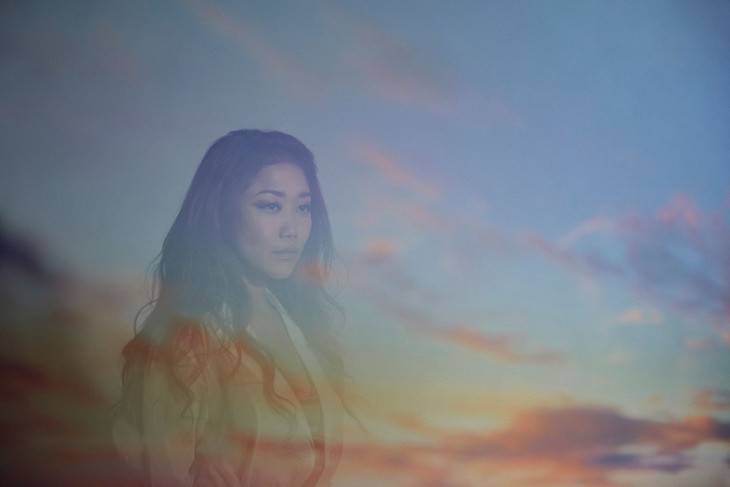 It's been revealed the lyrics for JUJU's new song "Mirai" was written by Negoto's Aoyama Sachiko (Vo, Key).

"Mirai" was picked up as the theme song for TV Asahi's drama 'Haken Uranaishi Ataru,' and will be released as JUJU's new single on March 6. The lyrics were selected after the melody was composed based on its closeness to the drama's theme.

Aoyama commented, "The work was a long battle thinking about various things from the drama to words that would suit JUJU-san. I even spent Christmas eating canned goods lol. However, it's become a memorable and lovable song to me."