NEWS to sing the opening theme for drama 'Yotsuba Ginko' 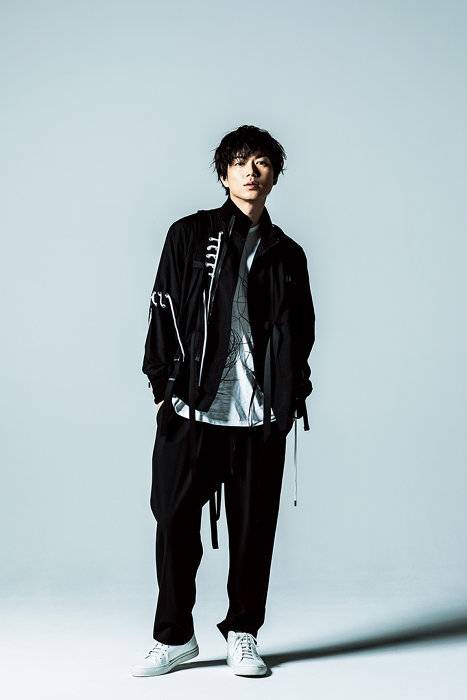 'Yotsuba Ginko' is based on a manga by Shu Ryoka and Yumeno Kazuko that was serialized in 'Morning' from 1993 to 1997. Maki Yoko plays 'Harashima Hiromi,' a bank worker who helps to restore branches with her bold ideas and actions.

"Top Gun" was written just for the drama, and it portrays "expectations" and "the feeling that a storm is coming." It's been nine years since NEWS last provided their song for a drama.

The drama's third episode will feature a guest appearance from NEWS member Kato Shigeaki. He commented, "I enjoyed reading the delightful and heartfelt story. I am looking forward to participating in the shoot."