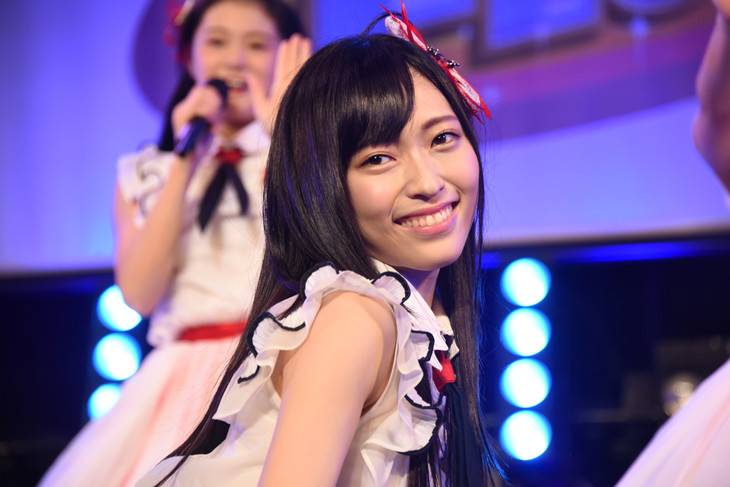 NGT48's agency and their operating company AKS has released a statement regarding an assault case involving member Yamaguchi Maho.

In a live broadcast on Twitter and SHOWROOM on January 8 and 9, Yamaguchi revealed that she was attacked by two men in front of her home in December. She then participated in the group's third anniversary event on January 10 where she apologized to her fans for causing them to worry.

AKS said, "We were able to confirm that a man called out to one of the members on the streets, and while he did not know where Yamaguchi Maho lived, she told him what time she was expected to be home." They revealed that they are still working on the case, "From the management side, we are continuing to investigate the case," and apologized, "Please accept our sincerest apologies for causing inconvenience and trouble."