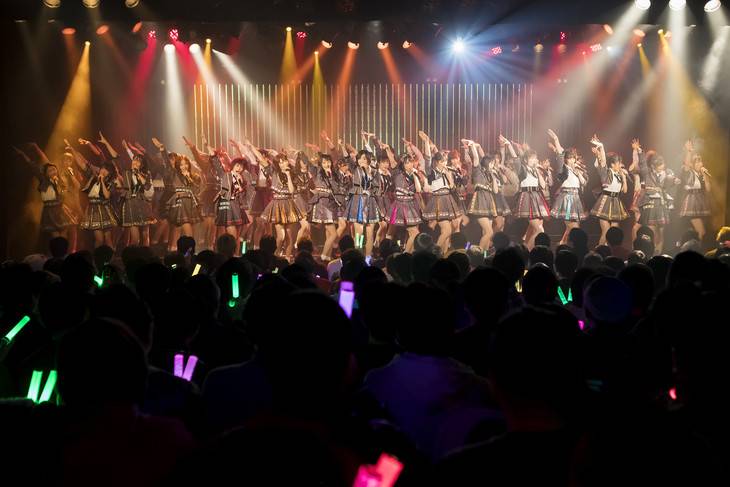 On January 1, NMB48 held a New Year's event at their theater where they announced a team shuffle which will be effective come March.

MAN WITH A MISSION Kamikaze Boy's activities suspended after reported to be in an adulterous relationship
3 days ago   0   1,151