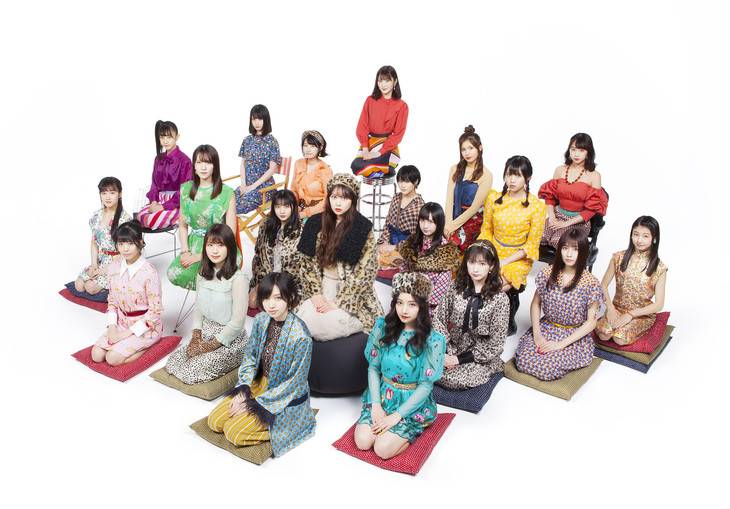 The PV for NMB48's new song "Tokonoma Seiza Musume" has been uploaded onto YouTube.

"Tokonoma Seiza Musume" is the title track to the group's 20th single to drop on February 20. The PV starts with a scene that gives homage to their debut song "Zetsumetsu Kurokami Shojo," and is packed with the message of "returning to one's roots." It was directed by Tada Takuya, and the dance was choreographed by CRE8BOY.